← more from
UNFALL
Get fresh music recommendations delivered to your inbox every Friday.
We've updated our Terms of Use. You can review the changes here. 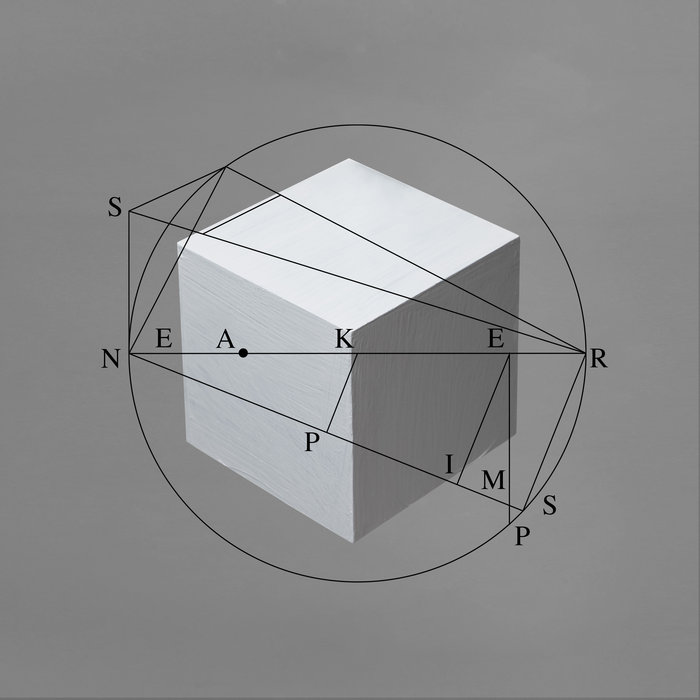 The third remix package from Sneaker Pimps' 2021 album "Squaring The Circle". Includes remixes of Love Me Stupid by Simonne Jones, Liam Howe (AMP), and David Westlake and a remix of Stripes by Liam Howe (AMP).